PENGOLIN & THE CORONAVIRUS
by Thomas Bell

The coronavirus pandemic has highlighted the threats facing one particularly endangered group of animals, and how their treatment has threatened human health across the entire world.

Pangolins are a unique group of mammals, covered in a layer of protective scales. These cover their entire back and tail, allowing pangolins to curl up into a protective ball. To complement their defensive scales in avoiding becoming lunch, they can emit foul sprays like skunks. For their own meals, pangolins use long tongues to lap up ants and other insects. While most pangolins live in trees, where their prehensile tails offer them a great deal of control, some seem adapted to grasslands, or even deserts.

Solitary and nocturnal, pangolins are reclusive and hard to find. Despite this, they are critically endangered due to human activity. The world’s eight species of pangolins are spread throughout tropical regions of Africa and Asia, but all face identical threats due to a global trade driven by poaching. With an estimated 100,000 illegally transported each year to East Asia for their meat and for use in alternative medicine, pangolins are the most trafficked animal in the world.

An early theory on the emergence of the SARS-CoV-2 virus was that it was from one of these trafficked pangolins that the virus jumped to humans in a market in the city of Wuhan. Unlike domesticated animals, wild-caught animals are not monitored for health as they grow, and humans have less exposure and less resistance to any diseases they may carry.

Later research called into question this origin, but sadly for pangolins the spread of the initial theory may be enough to generate fear of an animal that in the wild would avoid being anywhere near you, let alone close enough to pass on a virus.

Even if pangolins were not the cause of this pandemic, the rise of this virus should make clear the need to tackle wildlife trafficking, of pangolins and other species. The illegal shipment of animals is unsanitary and cruel, and as events have shown, pangolins are not the only ones to pay the price. 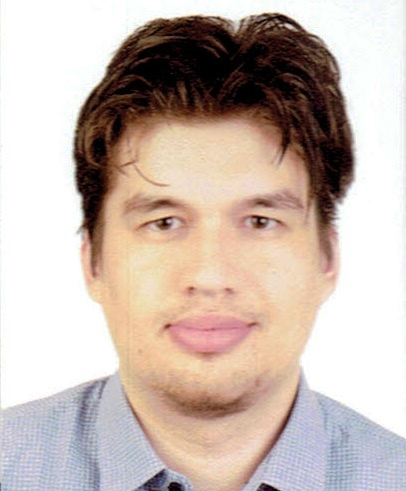 Mr. Thomas Bell comes from a scientific and technical background with a strong focus on coastal and marine systems. His broad understanding of the issues faced by coastal and marine ecosystems has enabled him to be involved in multiple projects relating to conservation and environmental management, such as plastic pollution, port and ship carbon emissions, and youth environment engagement. Currently, he works as the Science and Communications officer of PEMSEA.

Mr. Bell has a MRes in Ecological, Environmental, and Conservation Science from Imperial College London. He has a deep interest in ecological and environmental research and the practical application of these to conservation. Prior work has included surveying and public communication regarding marine mammals, and efforts to use remote sensing through aerial photography to quantify intertidal macroalgae.